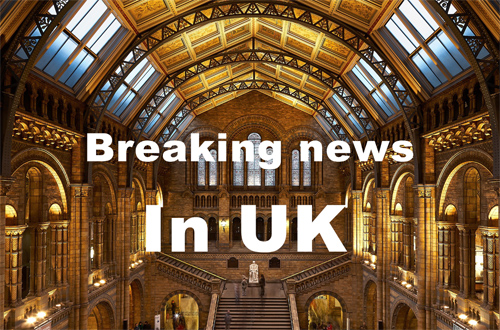 Many of those who received golden visas over this time period would have become eligible for UK citizenship over the last few years.

We are therefore calling for further reform of the golden visa scheme and for the Home Office to publish the findings of its review into the “blind faith” period, which despite being launched over three years ago, is still yet to be made public.

• The UK has one of the fastest processing rates globally for golden visas, with decisions made within 3 weeks compared with 6 months for asylum applications.

• Of the total golden visas issued to Russian nationals between 2008 and 2020, 85% were handed out during the “blind faith” period. For other countries with a high corruption risk there is a similar pattern with 86% of applicants from Pakistan, 74% from Kazakhstan, 76% from Ukraine and 67% from China issued during this period.

Court documents released last week confirmed that the cousin of Azerbaijan’s President, Izzat Javadova, who reached a £4 million settlement with the NCA relating to the Azerbaijani laundromat, had a golden visa likely obtained during the ‘blind faith’ period.

A Court of Appeal ruling in April this year, meanwhile, found that a circular investment scheme for golden visa applicants, whereby the required funds were borrowed from a Russian-owned company and then invested into largely Russian companies was legal.

In their judgement, the judges admitted to “reluctantly” coming to this decision, noting the “drafting of the relevant rules leaves a great deal to be desired” and called for a “comprehensive review” of the immigration rules.

Our briefing warns that the golden visa regime continues to pose a significant national security, corruption, and money laundering risk to the UK despite recent reforms. Glaring loopholes remain, including that applicants using ‘gifted’ funds to apply for a golden visa still face no due diligence, and that the Home Office remains over-reliant on financial institutions for due diligence on wealth invested.

“The UK’s golden visa regime continues to pose a significant corruption, money laundering and national security risk to the UK. It is alarming and deeply unfair that the government is becoming draconian in other parts of its Immigration policy but has yet to close major loopholes that allow dirty money to come to the UK. The government must commission an independent review of whether the regime provides any real benefit to the UK. It should also urgently disclose the findings of its review into visas issued prior to 2015, when almost no checks were carried out on golden visas, so the lessons from that review can be learned.”

(1) This covers a wide range of national security risks, including illicit finance, corruption and wider serious and organized crime.

(2) Data on asylum application outcomes is not yet available for 2020.

Latest News/Updates
4 Reasons Why Canada Self-employed Visa Is So Attractive...
THE QUEBEC IMMIGRATION PLAN OF 2022 HAS BEEN ESTABLISHED...
BENEFITS OF IMMIGRATE TO AUSTRALIA...
WAYS TO GET DUAL CITIZENSHIP QUICKLY...
MORE MONEY+MORE FREEDOM---IN 3 SIMPLE STEPS...

Get in touch with Globevisa