Recently, the Premier of New Brunswick Blaine Higgs delivered the 46th State of the Province at the Fredericton Convention Centre. Blaine Higgs emphasized the problems of population aging and labor market shortage in New Brunswick, saying that “Over the last 50 years, the average age in New Brunswick has gone from 24 to 45 and it continues to rise.” He expressed his hope that the province's population will be increased to 1 million by 2040, and issued the call to action. 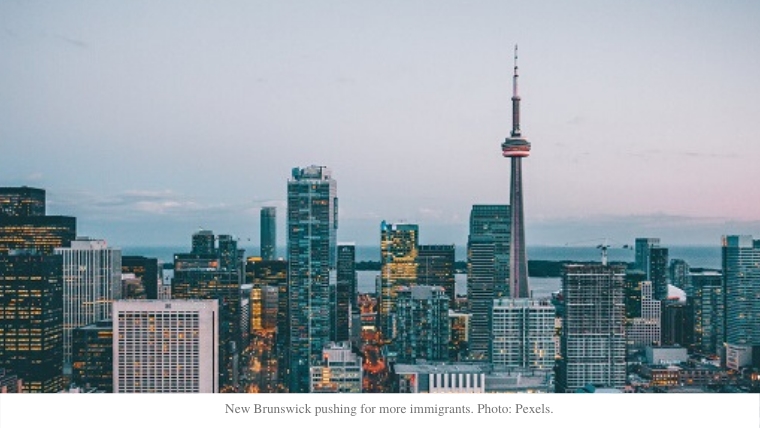 As mentioned in the provincial population growth strategy released last summer, New Brunswick will provide nearly 120,000 jobs over the next decade. And by 2024, the number of economic migrants settling in New Brunswick will increase to 7,500 each year.

Blaine Higgs said he has taken steps to increase population and economic growth, such as opening new offices in India and Europe to attract skilled labor and increase exports.

Latest News/Updates
IRCC remains firmly committed to reopening the PGP Program despite delay caused ...
Check out the most popular way toward UK residency!...
Immigrate to Vanuatu: Get a better life easily with more visa-free entry and saf...
New record! The number of Malaysia MM2H applications ranks first in investor vis...
UK finally begins to catch up with its talents-friendly immigration policies aft...