On February 13, Canadian time, invitation was held respectively in Ontario, Saskatchewan and Manitoba. From this rarely synchronous arrangement of these provinces, it is obvious that all provinces are indeed making their way toward the overall goal of increasing the number of immigrants proposed by the Immigration, Refugees and Citizenship Canada (IRCC). 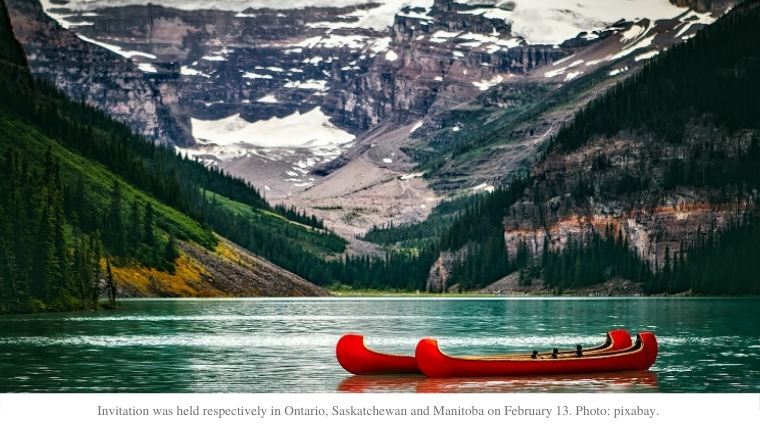 This invitation in Ontario is oriented, with 486 candidates and 467-471 invitation scores. 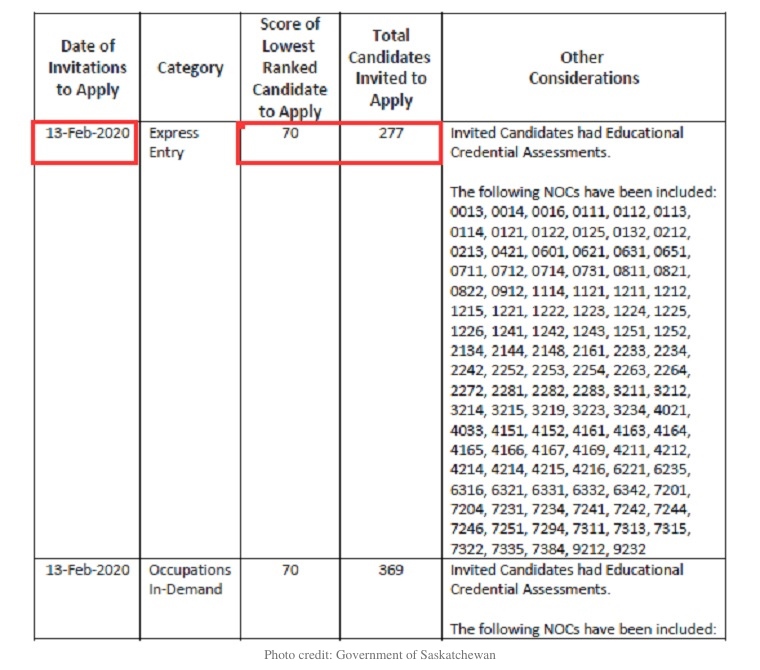 Manitoba has sent invitations to 242 candidates, 15 of whom are Express Entry candidates. 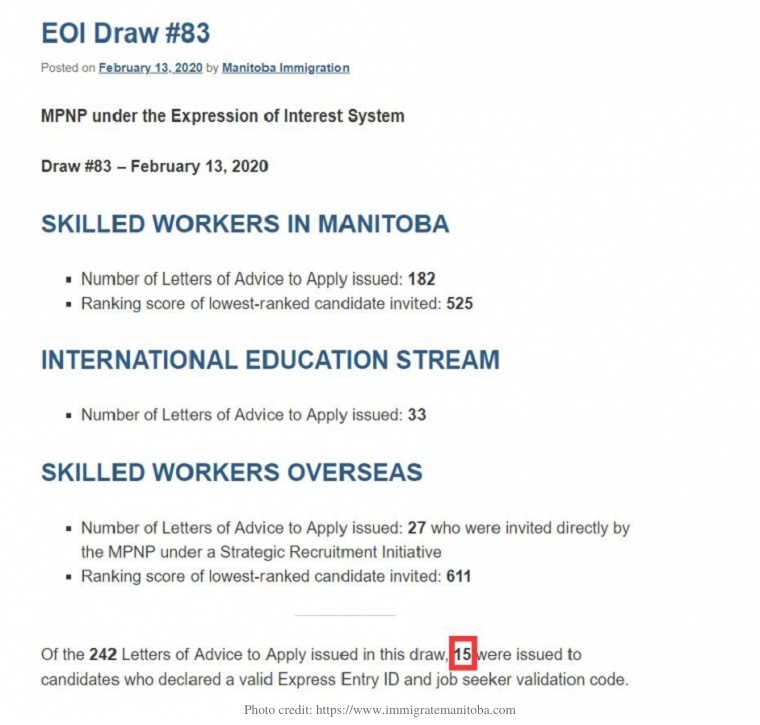 Those outstanding talents selected from the province will receive an invitation letter, which adds 600 points in the fast track score immediately, and be proudly regarded as being admitted directly to their dream immigration destination.

So far, three provinces released their invitation. It is likely that other provinces will follow to issue more invitations to applicants in the near future. Currently as in 2020, the invitation score of Federal Express remains high enough, and the nominations of various provinces also take this opportunity to invite some applicants with higher scores to complete the national immigration plan.

Since the implementation of the new federal policy of skilled immigration in 2015, the number of Provincial Nominee Program has continued to increase, and the actual number of nominees from 2015 to the end of 2019 is also on the rise.

From 2017 to 2019, the actual invitations to skilled immigrants exceeded the original target of Provincial Nomination, and 85,800 invitations are planned to be sent in 2020. In the past year, Ontario, Alberta, Saskatchewan and Nova Scotia have seen significant developments in Provincial Nominee. Ontario alone sent 8,996 invitations in 2019, a remarkable increase by almost 29% from the previous year. Therefore, according to the current trend, by the end of this year, Canada will  send out at least 86,000 invitations for Provincial Nominee.

Without a doubt, 2020 is a big year of PNP. As GLOBEVISA always says, it is important for us to have a Plan B. Those who are discouraged by the high score of Federal Express should never forget to apply for the Provincial Nominee. All roads lead to Rome. Whether through Federal Express or Provincial Nominee, the goal of applicants is to get the Canada Permanent Resident Card. For excellent and talent people, Canada needs you, and you need GLOBEVISA to help you win in this severe competition, as well as achieve your expectations of travel and settle freely around the world.

Latest News/Updates
IRCC remains firmly committed to reopening the PGP Program despite delay caused ...
Check out the most popular way toward UK residency!...
Immigrate to Vanuatu: Get a better life easily with more visa-free entry and saf...
New record! The number of Malaysia MM2H applications ranks first in investor vis...
UK finally begins to catch up with its talents-friendly immigration policies aft...